I went on a trip to Singapore! Sunny sunny, oh so hot, Singapore. Compared to the weather we were having in Canada before… Singapore was a 180 degree. But a good 180 degree!

Ah Chiang’s Porridge has been around for as long as I can remember, basically forever…

To be honest, I don’t really like porridge that much. But I do enjoy it once in awhile. Ah Chiang’s porridge serves up a comfort porridge dish that has options of pork, intestines, century egg (pei dan), fish and whether you’d like eggs in your porridge or not… With so much more options, take your pick when you get there! They also do take out! 🙂

They used to sell raw fish as well, but with the strict ban in Singapore about raw fish, only certain establishments can sell it now… and Ah Chiang’s wasn’t one of them, sadly. 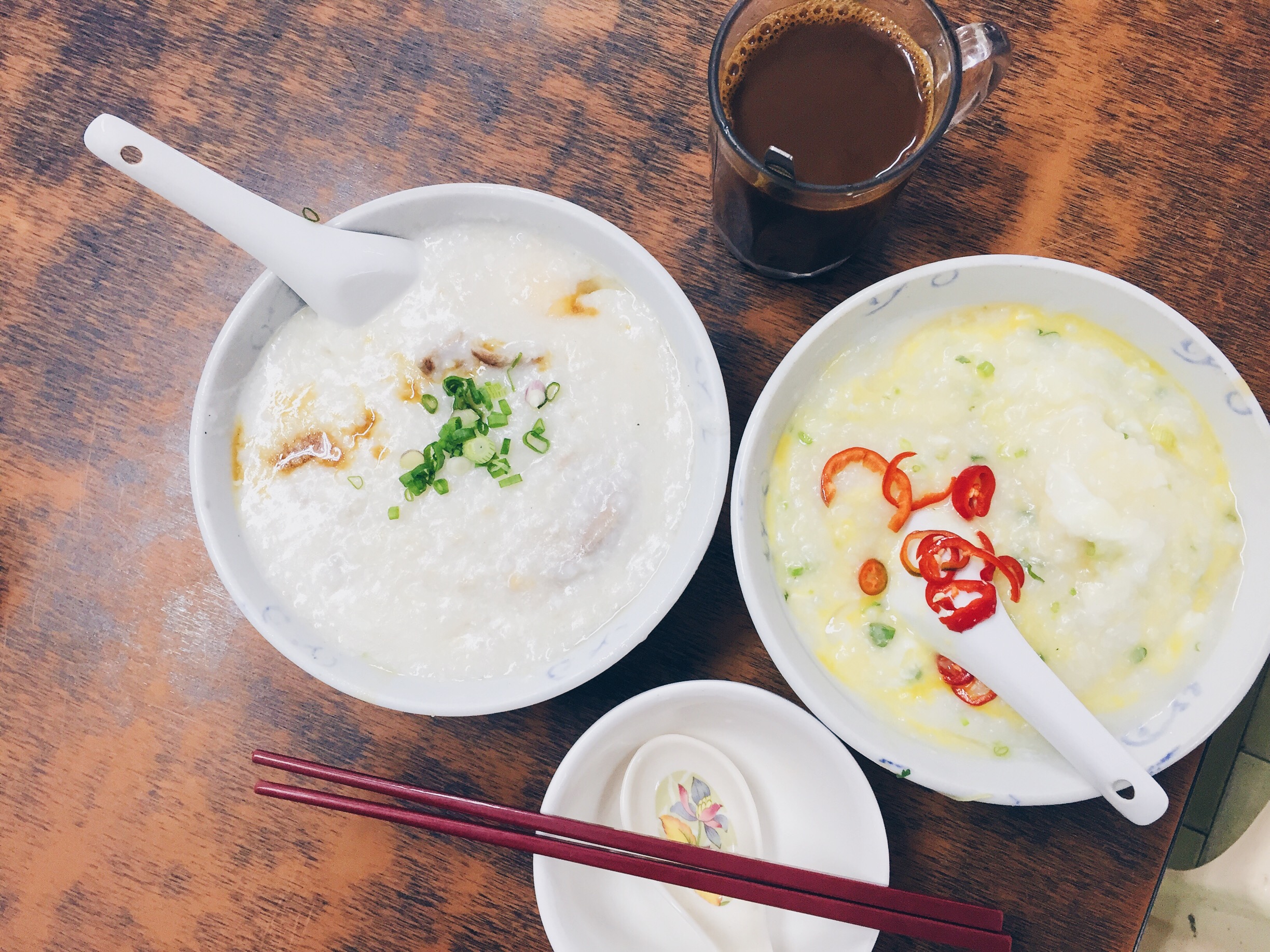 Ah Chiang’s porridge with a side of coffee!

No doubt that their specialty is porridge, but they do serve a good Milo 冰/peng too, which also means Iced Milo. No idea why, their Milo 冰/peng here just tastes so much better than other places – could be just me…

Milo 冰 is pretty popular in Singapore, even McDonald’s here offer here! I guess if you want something to compare Milo to, hot chocolate what I would say, on the top of my head. But read up on the Wiki here: Milo Wiki~ 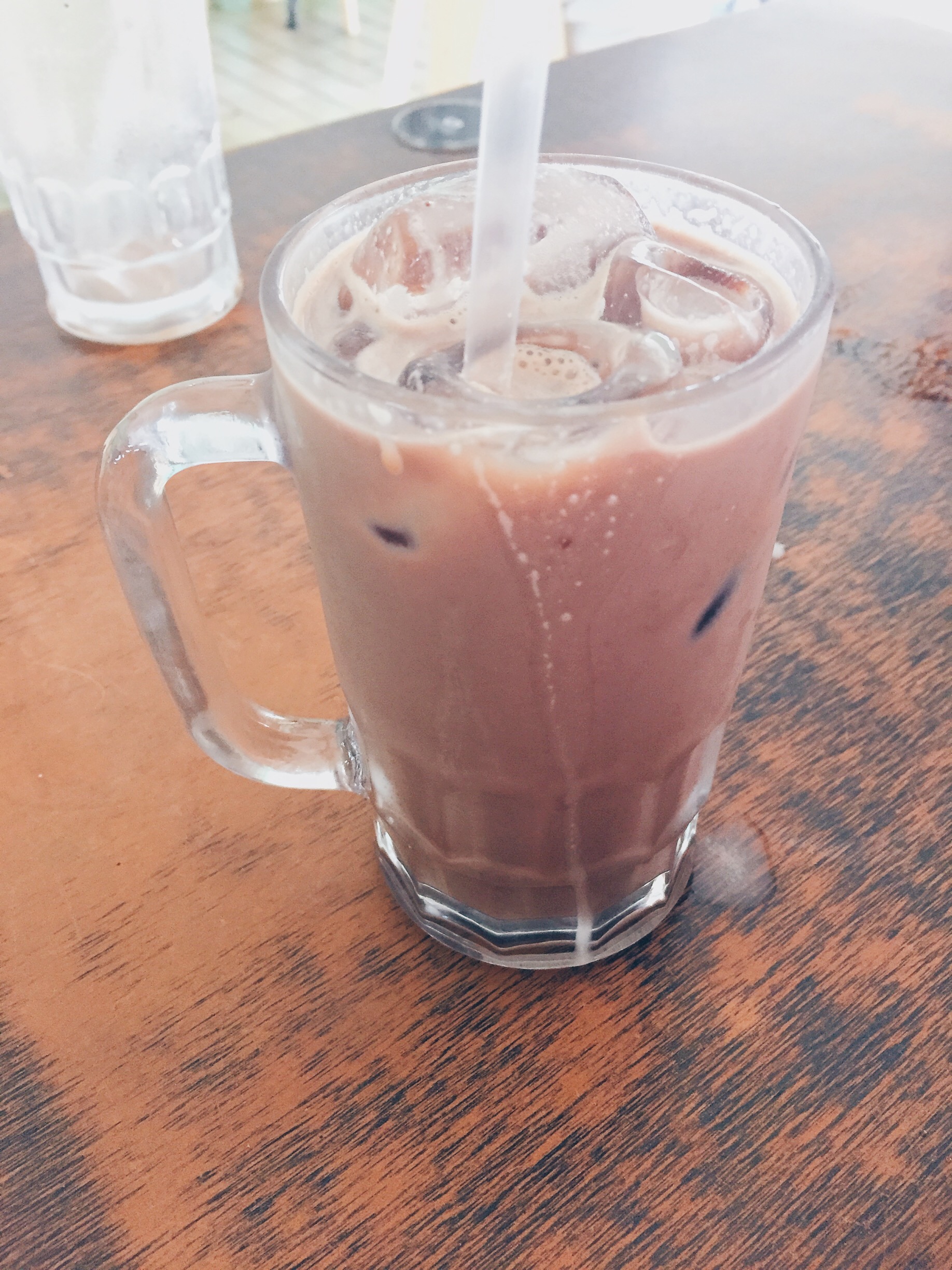 Stay tuned for more of my Singapore adventures!