After my early exam on a rainy day, I decided to check out Uncle Tetsu’s in hopes that there wasn’t going to be any line up because it was about 10-11AM on a Thursday morning. Uncle Tetsu’s was relatively close by, so it wasn’t too far of a trek. It was raining pretty hard that day too, and I was pretty sure there won’t be a line. 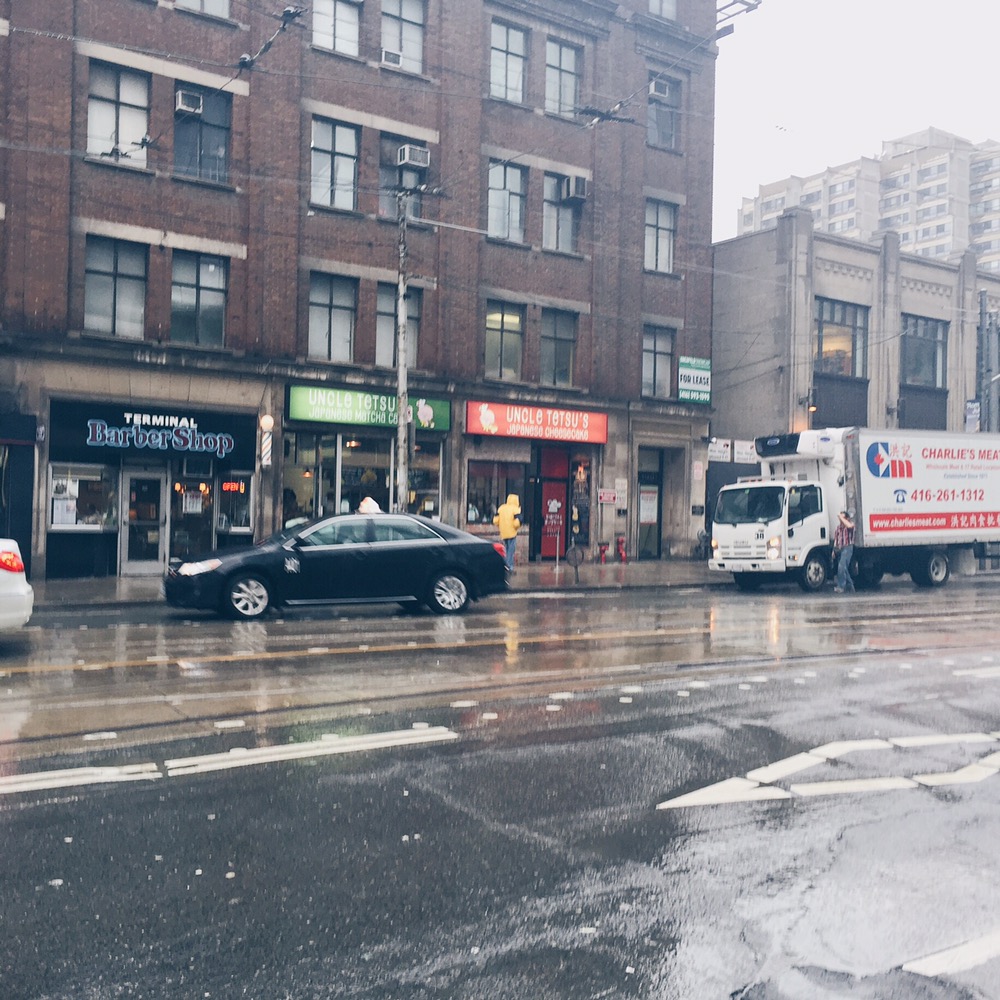 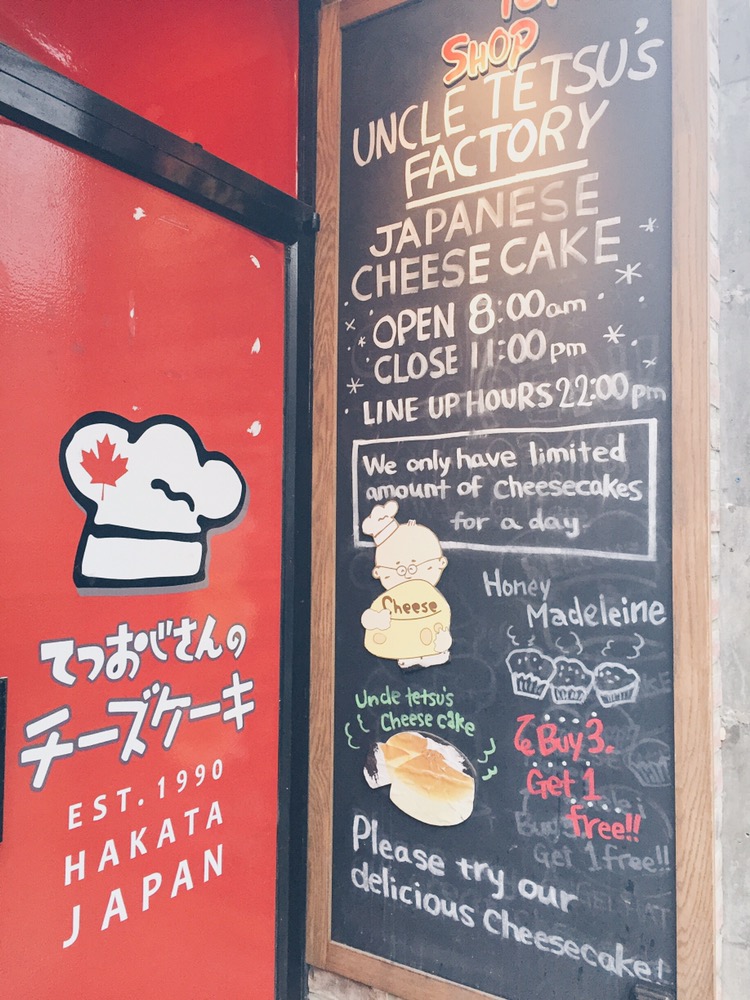 With chalkboard signs at the entrance, it’s not hard to miss their store information! Though it is hard to wash off previously written stuff sometimes.

The store itself is pretty small for customers to lounge around as half the space had been taken by up machines to make these desserts. It was more of a get-in, get-out type of restaurant. 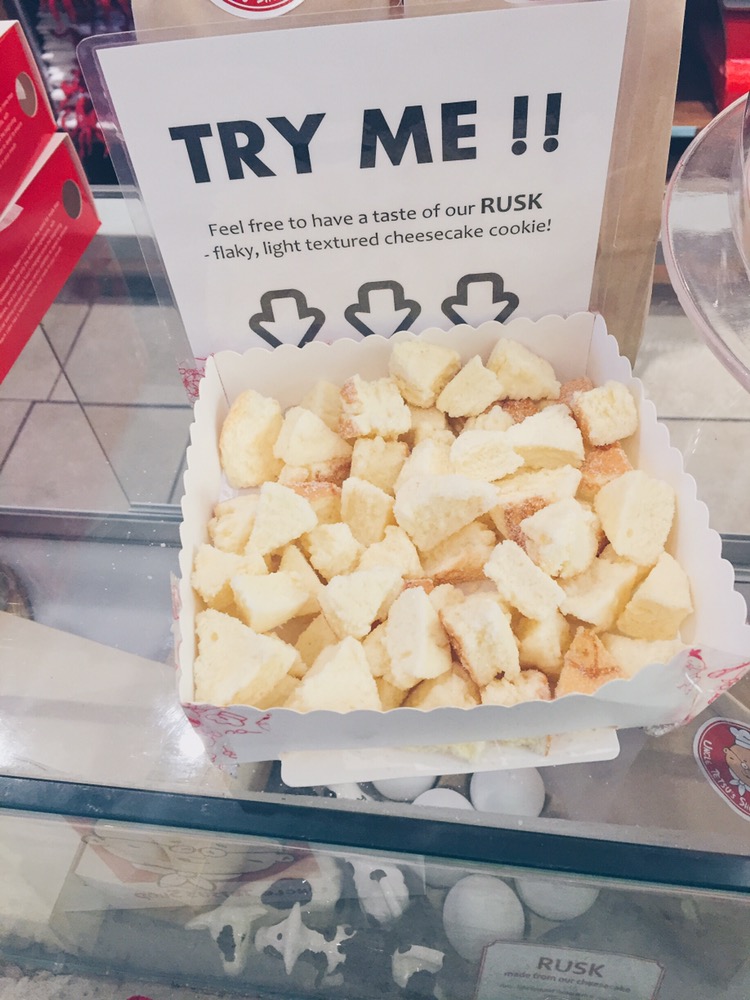 They had samples of their rusk cookie, and it was more of a hard textured cookie rather than soft… Not my cup of tea. I prefer soft and chewy type of cookies. 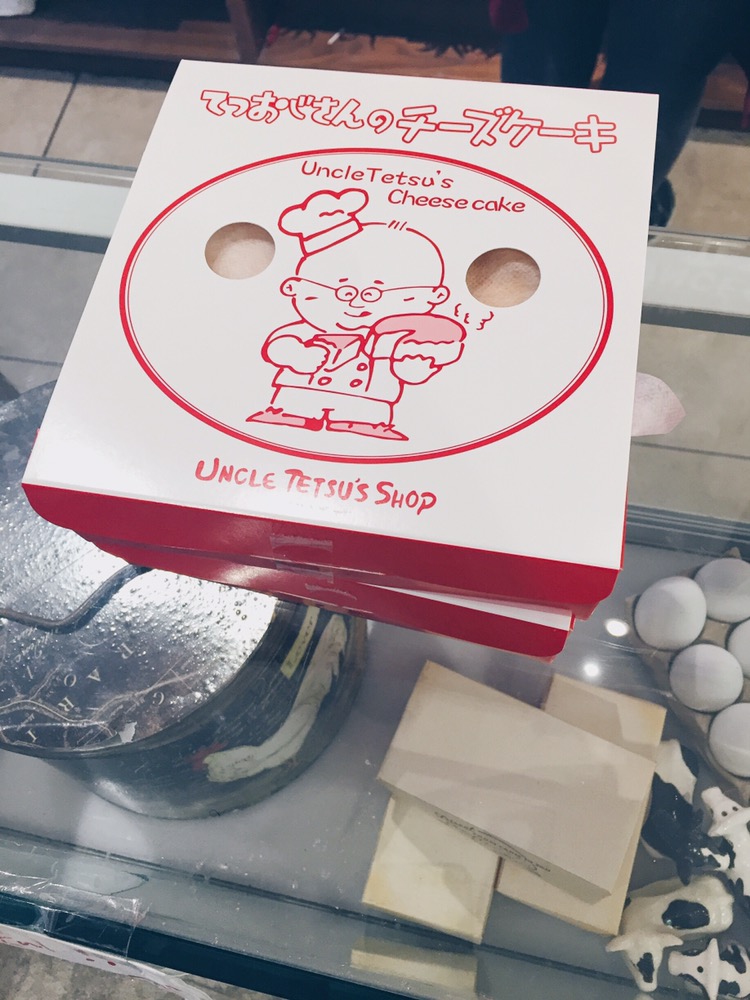 They usually limit one cheesecake per person because of their stock and long lineups, but since there was no one behind me, I was able to grab more than one. 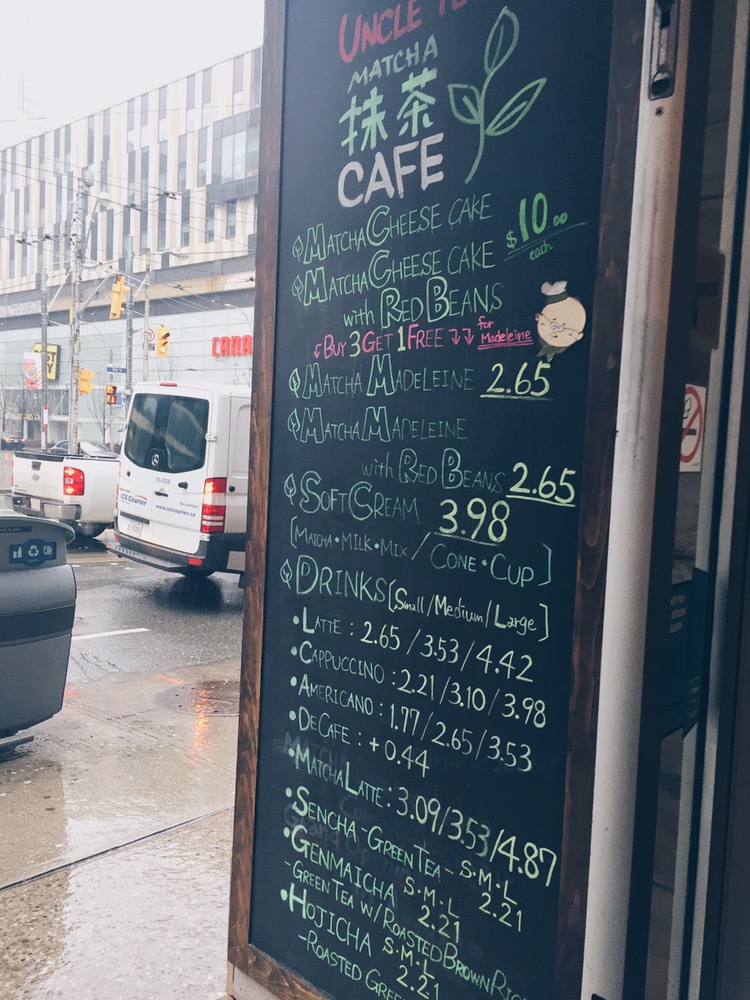 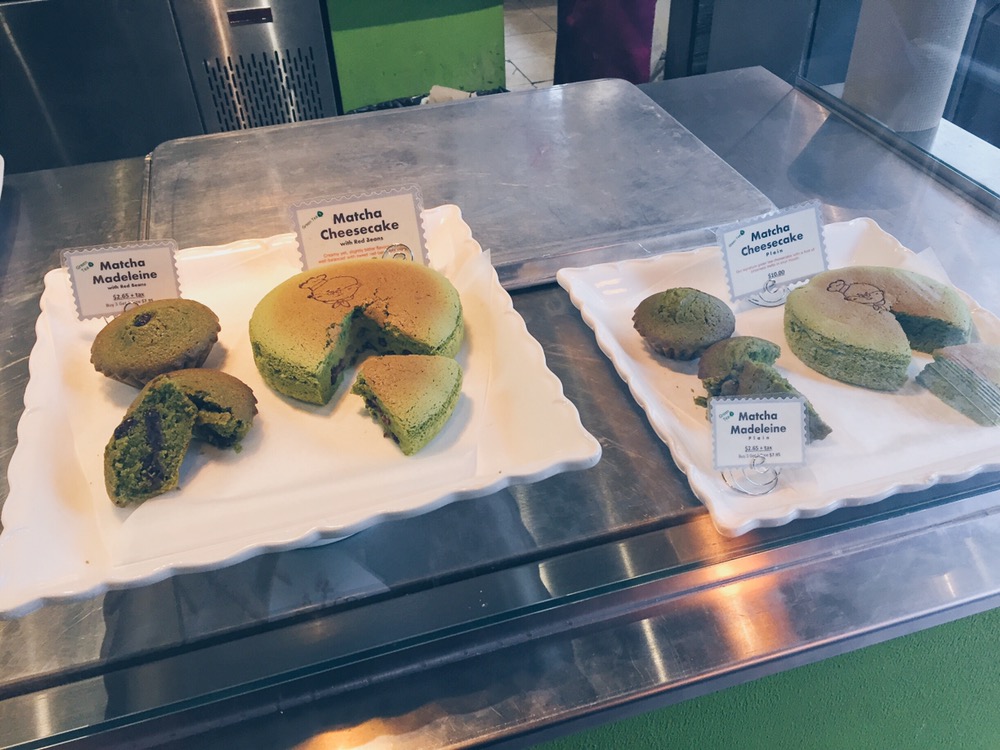 After, I went to the Matcha Cafe which was just beside the original store! It was pretty cool how they’re side by side.

I’ve been to the Matcha Cafe as it wasn’t as popular as the regular Cheesecake store, so it wasn’t exactly new to me. Except when I first went (like really early when they opened), they didn’t offer the cheesecake that early back then, so me and my friends tried the red bean filled madeleine, and their matcha soft serve.

I had never tried their matcha cheesecake, so I grabbed the plain one instead! There was no line up as well.

So…!! My purchases after this entire cheesecake run… 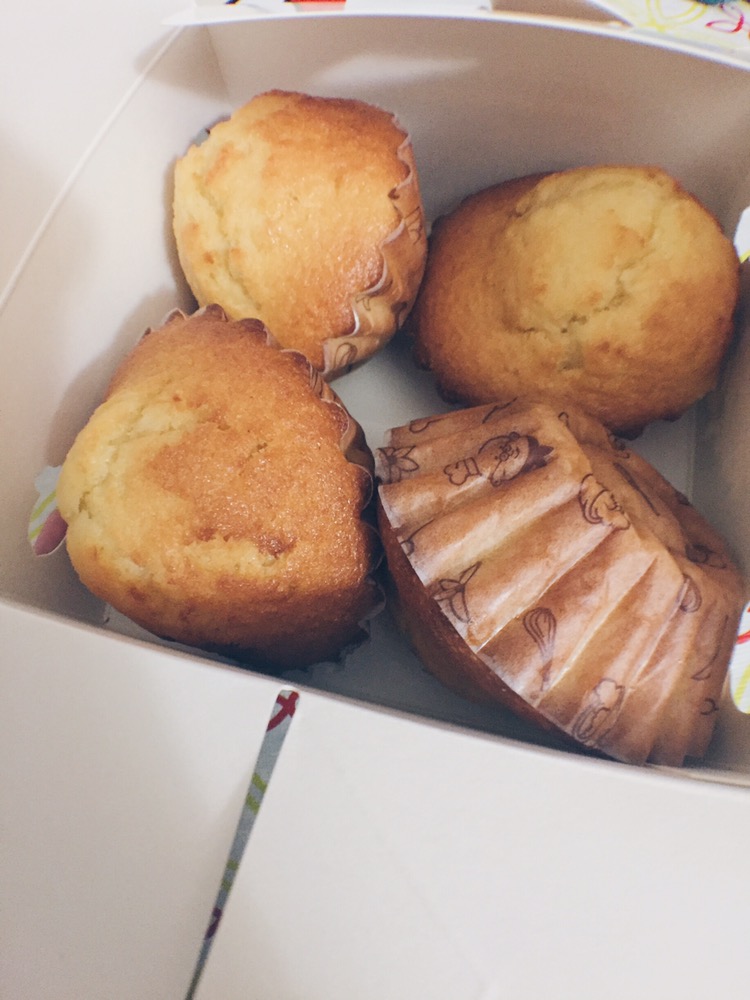 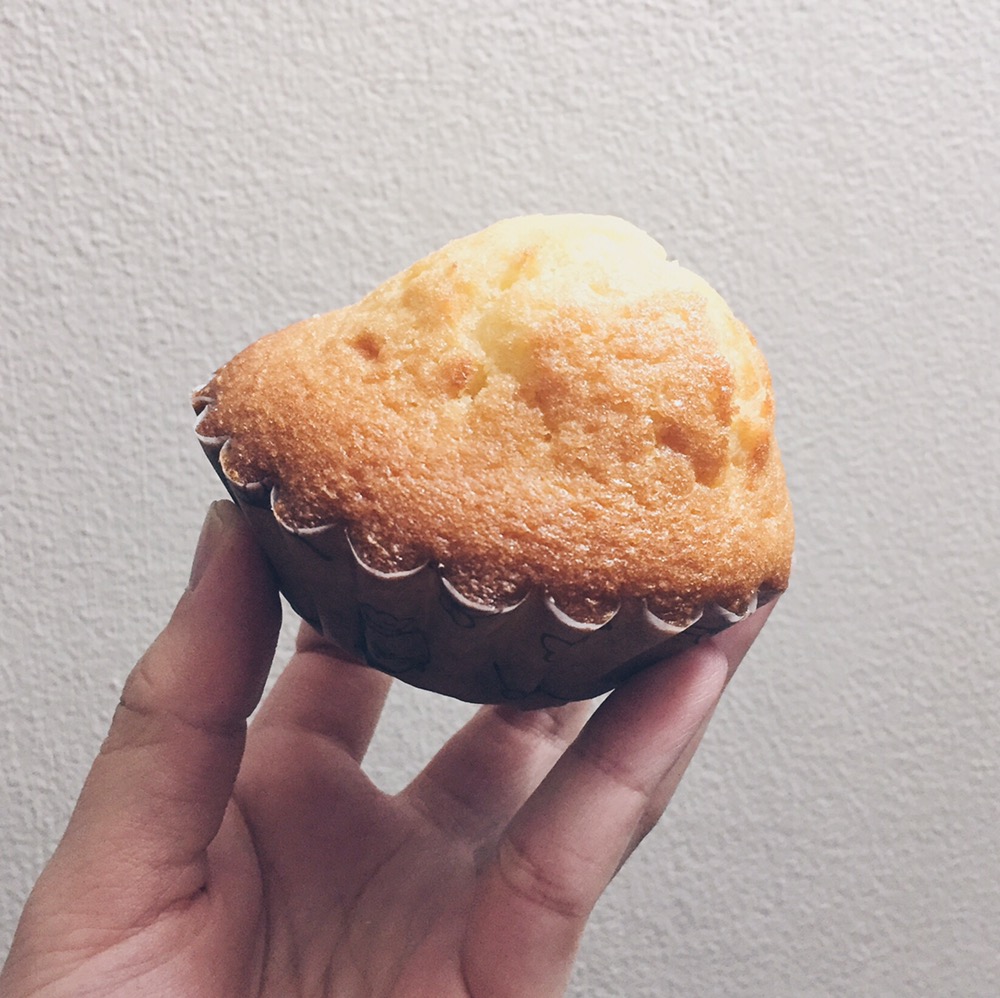 The madeleines were buy 3, get 1 free – which I took an advantage of! I didn’t get the chance to eat the madeleines because it was all gone by then ): !! My dad mentioned that it was good though, very flavourful. 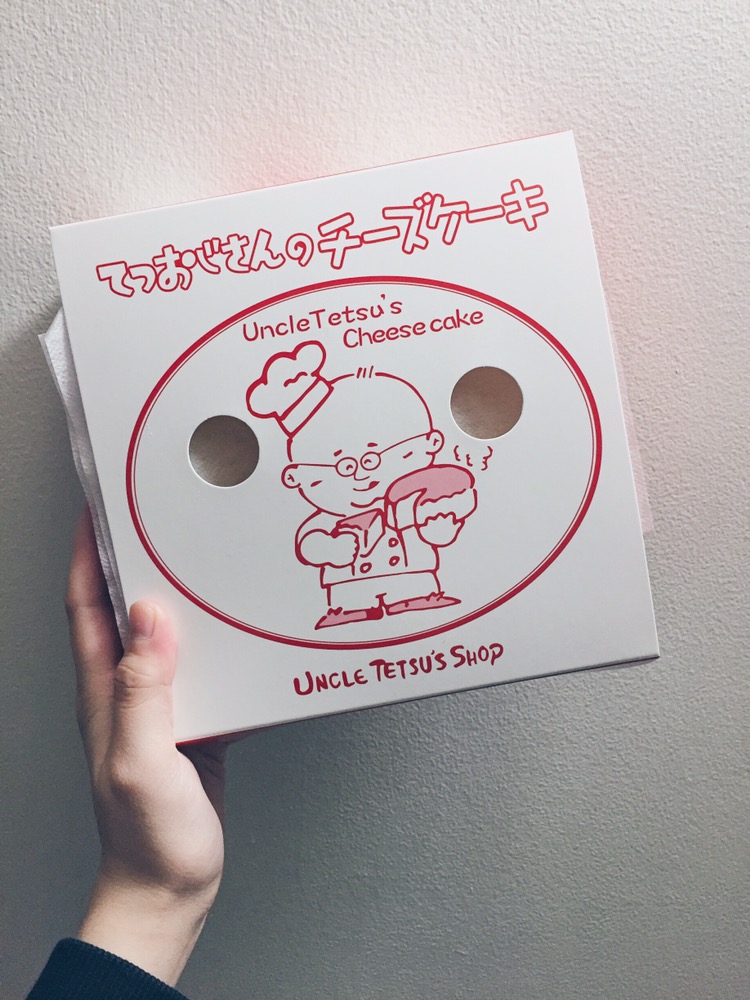 Box cover of the Original Cheesecake 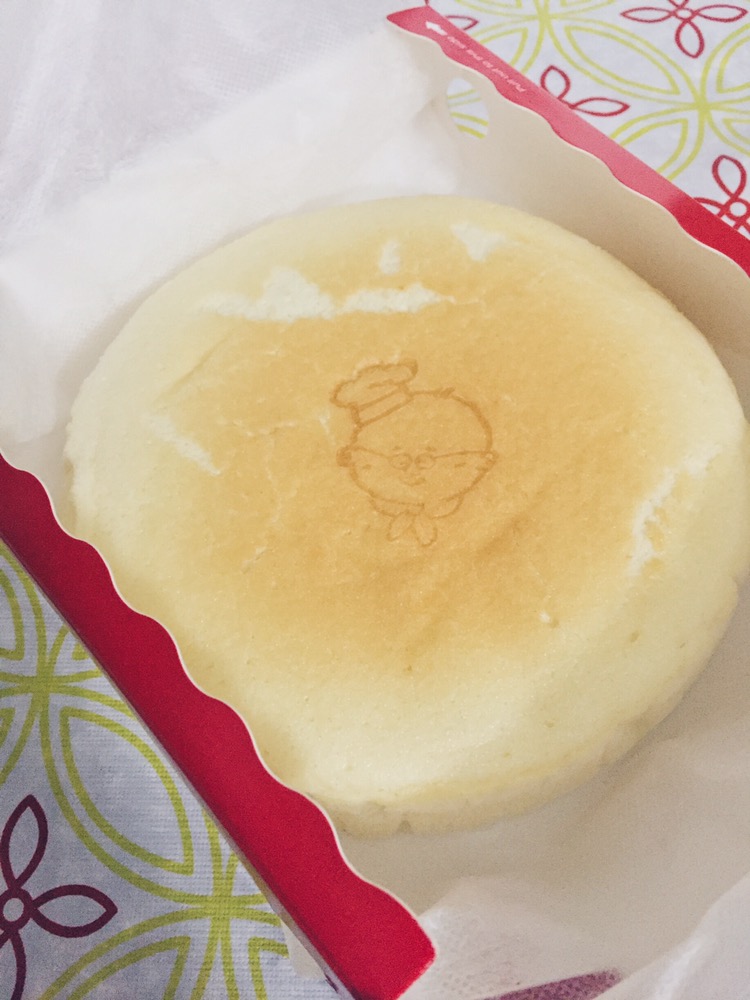 Uncle Tetsu’s cheesecake were indeed fluffy as well (it’s a Japanese cheesecake thing I guess). Although the pieces are more starchy(?) and of a heavier cheese flavour. Making me feel like I’ve just had a heavy meal, heavy in terms of stuff like very rich in carbs or fatty foods, like burgers or pasta. But I meant more on the “rich” side, so more of the feeling after you eat pasta. 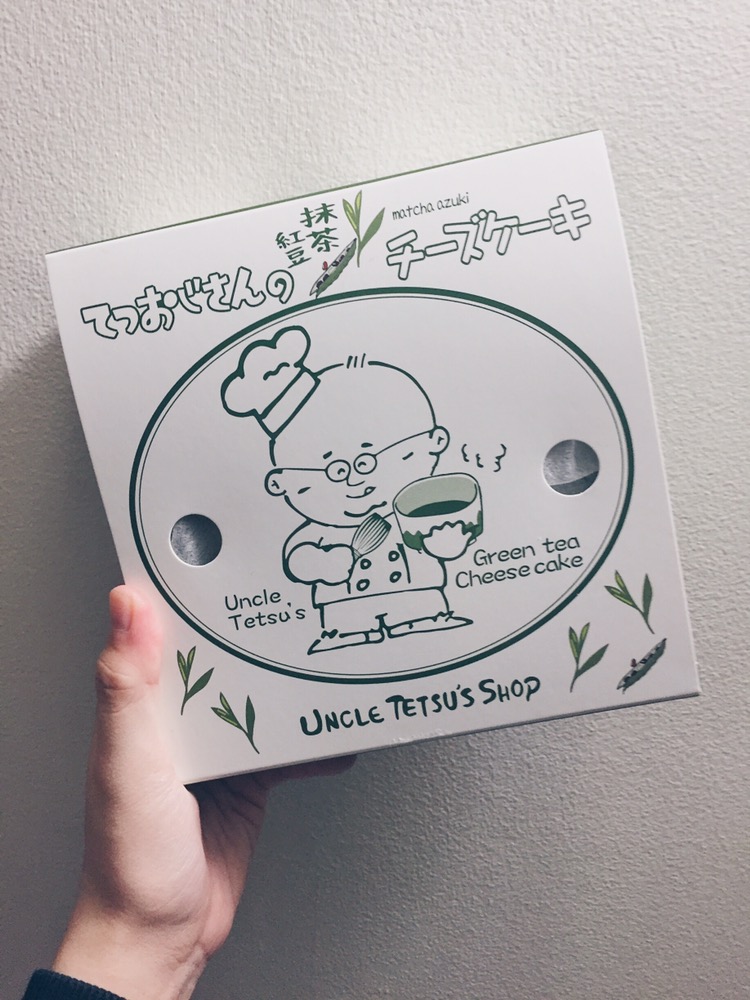 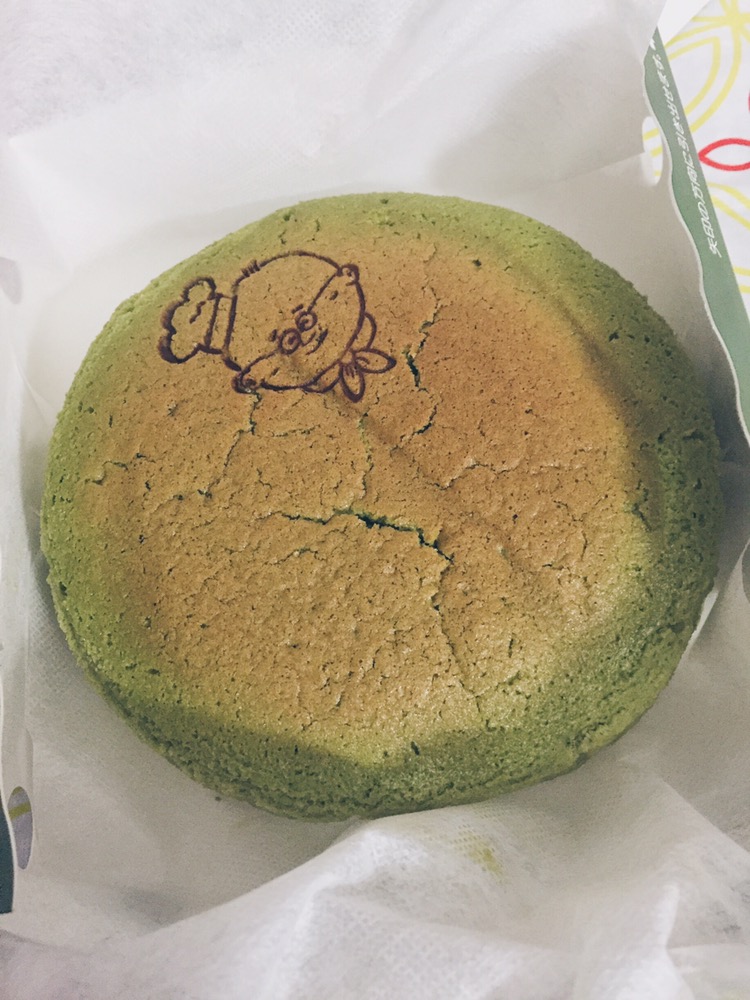 It was the same with their matcha cheesecake, rich with flavour but leaves me feeling very heavy/full/sluggish after. Their matcha tastes were very vibrant – which I loved! 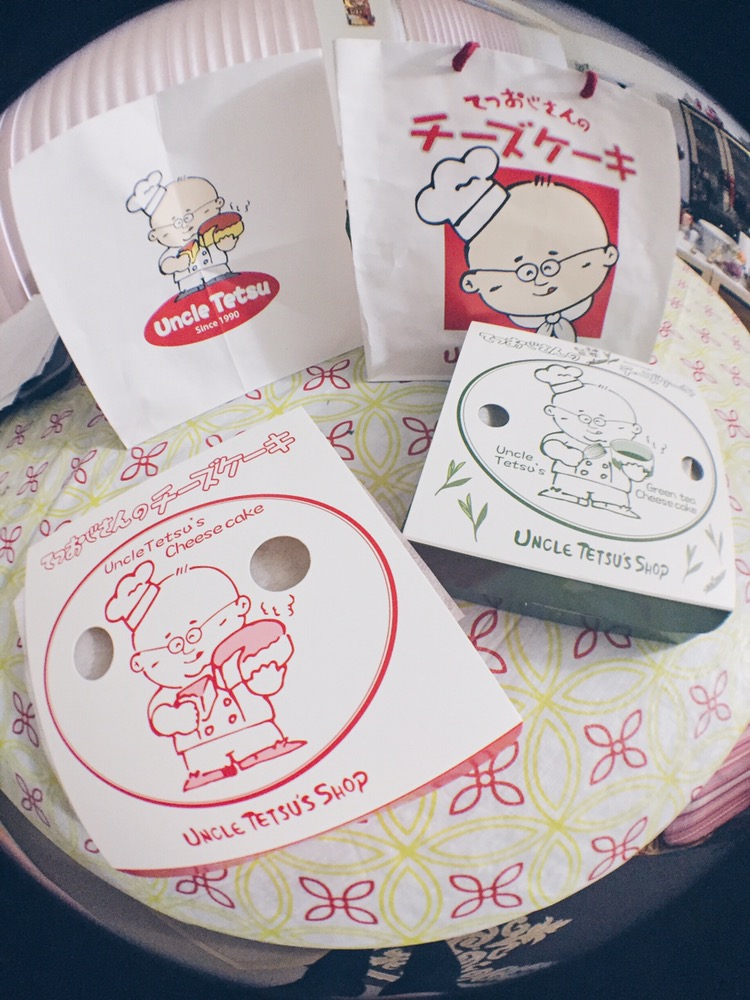 My haul in fish eye

No doubt that Uncle Tetsu was the first in the Japanese cheesecake game, assuring the fluffiness of the cakes and consistency of the branding everywhere. Even though the regular cheesecake broke more than the matcha cheesecake, both have the same sticky texture when you put your fork in it and when you eat it – it lingers in your mouth longer because of the texture.