Forest of Owl or Owl No Mori is an Owl Cafe. Yeeep, Owl Cafe! The uniqueness of Japan has some of the craziest cafes that you won’t even think of.

I don’t remember what the price was but the admission came with a free drink. We were told to come back a half hour later because of how busy it was at that moment. So we walked around Akihabara for a bit before heading back to the Forest of Owl.

There are several other owl cafes in Japan, but most of them needs reservation and Forest of Owl didn’t need one.

The place was waaaaaaaay smaller than I thought, like super dee duper small! Almost cramped to be frank… Especially when there are other customers, owls and employees around, walking space is pretty tight.

When we went, a recording company came after with their crew and hosts and that made all the customers huddle in one spot as they themselves took up an entire space… It was cool to see but it made it even more cramped and I felt like the cafe shouldhv blocked that time slot off just for the tv crew.

While inside, some of the workers will prompt you to hold the owls, or you can ask for a specific owl to hold. Some of the owls have a “don’t touch” sign, so be wary of those. They do give a little basket to hold your bags if you have some, so don’t worry about that 🙂

This was the cutie that I held! He was awake when he was on the stand but is sleeping whenever someone holds him. As someone held him after me and he felt asleep again, hahaha. What a weird owl 😂!

But he is a cutie and his fur was soooo bloody soft.. like super fluffy soft. He is dubbed Snowy as per my wishes on this blog, hahaha.

This was the vending machines you would grab your drinks from! Red labels were hot drinks and blue lavels for cold drinks. You can either stay around this area or head back to the main area where the owls mainly are. There’s some stools around for you to chill at this area.

Oddly enough, there was also a puppy next to the vending machines and his name was Halo, as I can remember from my memory. He’s a maltese breed and was super friendly. He was playing with everyone who interacted with him! I believe he’s still a puppy because of his small size and he was adorable!

Petting the owls was a bit of a fear for me. The cafe rules mention not to have sudden movements but I get scared easily when the owls move so I twitch and retract my hand quick. The owls move fast and I get scared even when stroking their heads because I was afraid they would turn arond and bite it. Sometimes even putting my finger to pet makes them twitch a little and I retract my hand quick due to nervousness…

Instead of using your hand, the employee showed us how to pet the owls – only using your index or together with your middle finger to lightly stroke the head of the bird backwards to their body.

I also must mention that the owls were all had a rope on their legs to prevent them from flying away or something. There were also bright signs in the cafe which is not necessary really. It was quite sad to see them being like that, and with the amount of people were in the cafe that day, makes me wonder if the cafe/owners/employees really care about the animals.

Oh, and the owls poop so just make sure that while holding the owl, that the owl is not directly above your bottom half 😀 .

The owl cafe was an eye-opening experience and definitely made me want to visit other interesting cafes around the world! 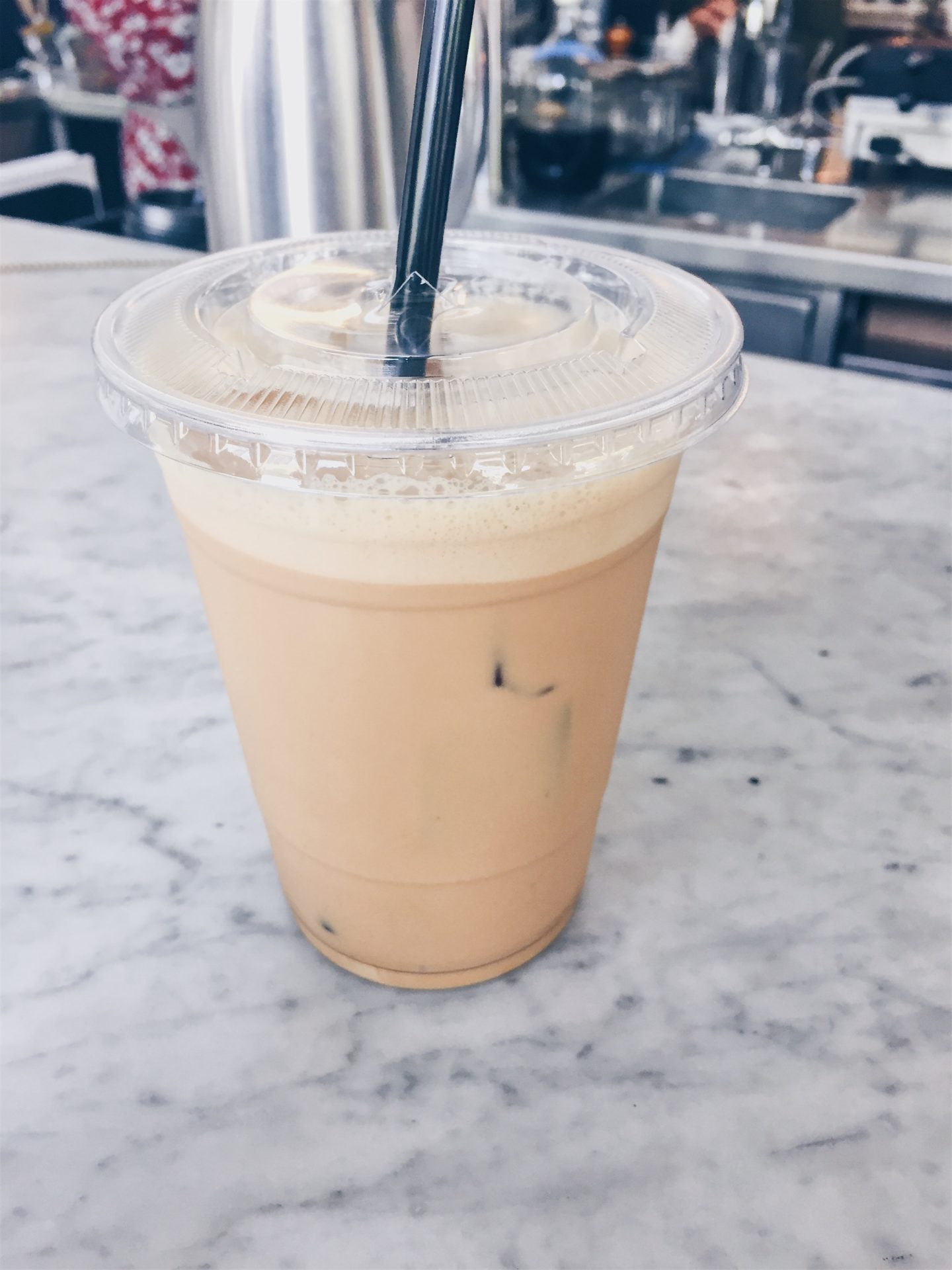