During my trip to Japan, I’ve been to the prefectures of Kyoto, Osaka and Tokyo.

My travel tips will be based on my personal travel experience and also based on the research that I’ve done before my trip, which was on-and-off on a span of 6 months or so as my trip was a self-planned trip. 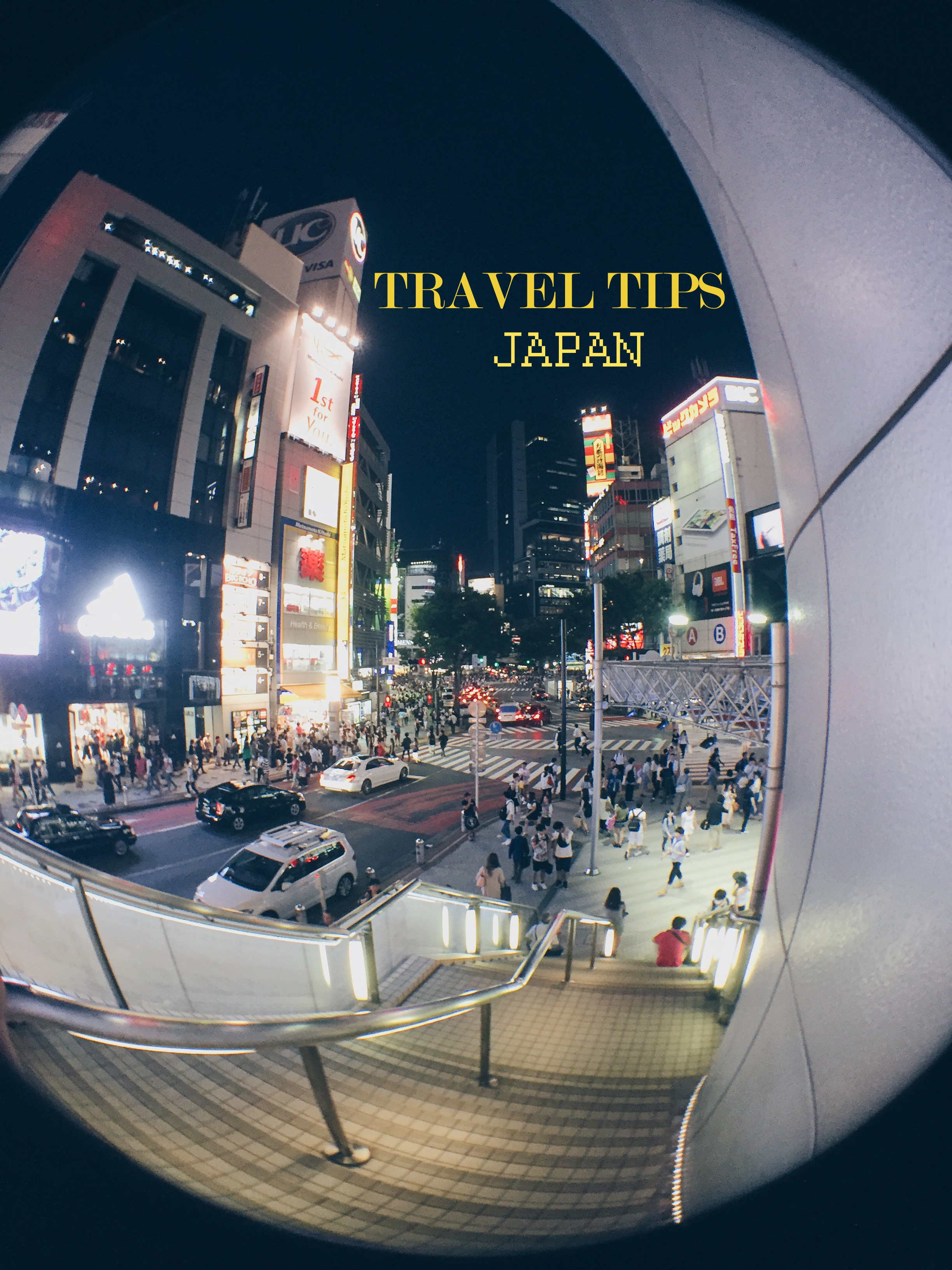 Japan, significantly Tokyo, has been on my travel list since my younger self discovered the creation of wider variety of mangas and animes besides Pokémon, Digimon and Sailor Moon.

Along with cosplay, kawaii fashion, kimonos/yukatas, lolita dressing, and all of the cutest things ever created (see Sanrio and San-X)… Tokyo has been on my list and I’ve been lucky to be able to cross it off so early 🙂 .

Weather / What to pack:
As I’ve went in the summer, Japan was hot hot hot. So pack shorts, t-shirts, skirts! When inside a mall or on the trains, it doesn’t get extremely cold, but pack a light cardigan or a sweater if you wish.

But definitely pack running shoes or sneakers because there was so much walking done in Japan!

Transportation:
Transportation is one long conversation, so that is in a separate post!
With details regarding the JR Pass, transportation from/to the airport, as well as the Shinkansen/Bullet train.

Language:
The language barrier was definitely a challenge when communicating with others. Most of the interactions with locals are during meal times, and usually they notice that I’m a foreigner due to speaking English and they serve English menus straight away. Ordering would result in pointing, hand gestures and speaking basic English, usually numerals.

If you’re ordering via an iPad (for sushi like at Genki Sushi or Premium KAIO) or from a vending machine (if it’s modern with a touch screen), there’s usually an English language selection on the top right or left hand corner. If you get an old school machine, there are pictures available and hope you don’t order the wrong one!

It’s also good to know some phrases, such as Arigato, which means thank you and Sumimasen which means sorry or excuse me to pass by crowds or to call your waitress.
Those are the main two phrases that I used in Japan!

Don’t be afraid about signs in subway stations or in the city as there are English translations for most of them, especially on the subway lines. 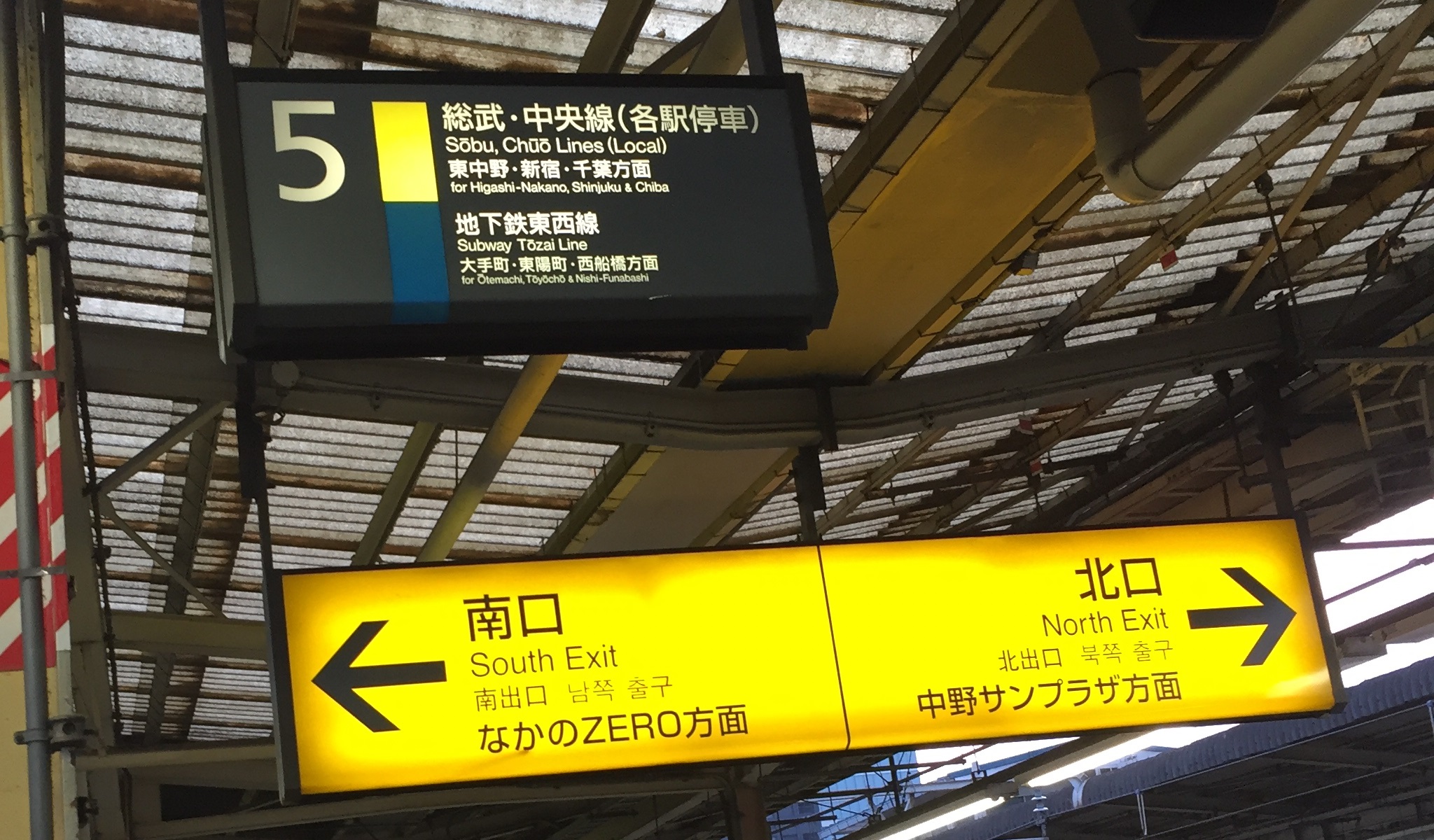 Roaming about:
In Japan, it is very hard to attain Wi-Fi on the streets if you do not have a Japanese mobile. & Wi-Fi was essential since this trip was self-planned and not with tour groups, Google Maps was our guide. So I rented a portable Wi-Fi machine from Global Advanced Communications via their online services, and you can either pick it up at your hotel or at specific locations within the airport.

I had no issues with GAC while travelling throughout Japan, so it’s not limited to only Tokyo. The portable Wi-Fi was sent to the hotel and they gave it when checking in the hotel. The portable Wi-Fi was pretty tiny and light, you can definitely fit it into your pocket. The only minor issue was that it kept shutting off randomly but it didn’t happen that often, so it was fine.

Would highly recommend a portable Wi-Fi instead of renting a data simcard but it’s your personal choice and from first hand experience, GAC served me well.

Your best friend in Japan: Convenience stores!
The 3 common convenience stores that I’ve noticed were 7/11, Lawsons and Family Mart, they were literally in almost every corner… as well as in train stations, malls, even at the base of the hotel I was staying at had a convenience store.

Besides the fact that there is a convenience store every corner you turn… Convenience stores in Japan sell almost everything you could possibly need!! At least, from a tourist point of view.

I mostly buy foods and on an occasion an umbrella, which was so beautiful but I couldn’t bring it back to Toronto…
I’ve ate so many onigiri(s) due to it being so easily attainable at convenience stores, and other types of pre-packaged food plus they provide utensils for you (what?!!).
They had chicken katsu with rice (which they warmed it up for me while paying for it – which country does this?!), cold noodles (which was so so good!) and much more. Some of the hot foods were chicken kaarage, chicken wings, pork buns, sausages… They even sold donuts!
For convenience food standard, it a solid 4/5.

Seriously, I could get used to having Japanese convenience stores in my daily life.

These are just little tidbits that I’ve picked up during/after my trip!
I hope you find them helpful if you’re planning a trip to Japan.