Uncle Tetsu’s recently opened their location at Unionville, which appeals to their uptown customers since their few locations are in the downtown region. They were really delayed in their opening since their initial opening was during August, but delayed until September.

Since Unionville is known for their little village, their restaurant is inside a house! They’re located right beside Old Firehall Confectionery {more on OFC: 1 & 2} 🙂 . 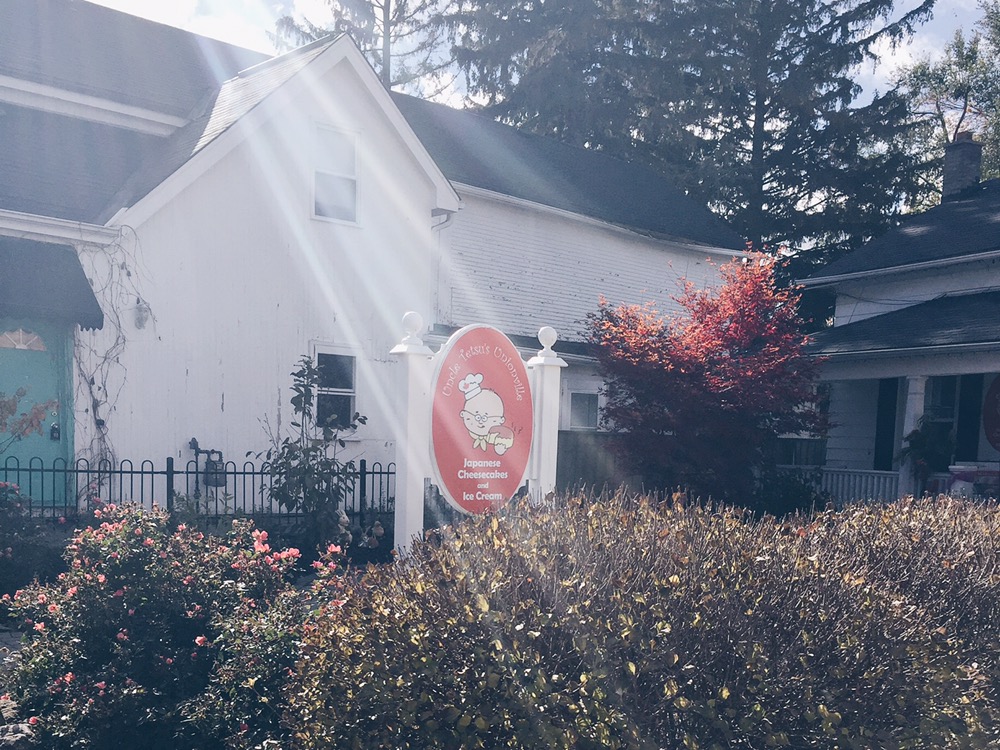 However, they only offer the original flavoured Cheesecake here. 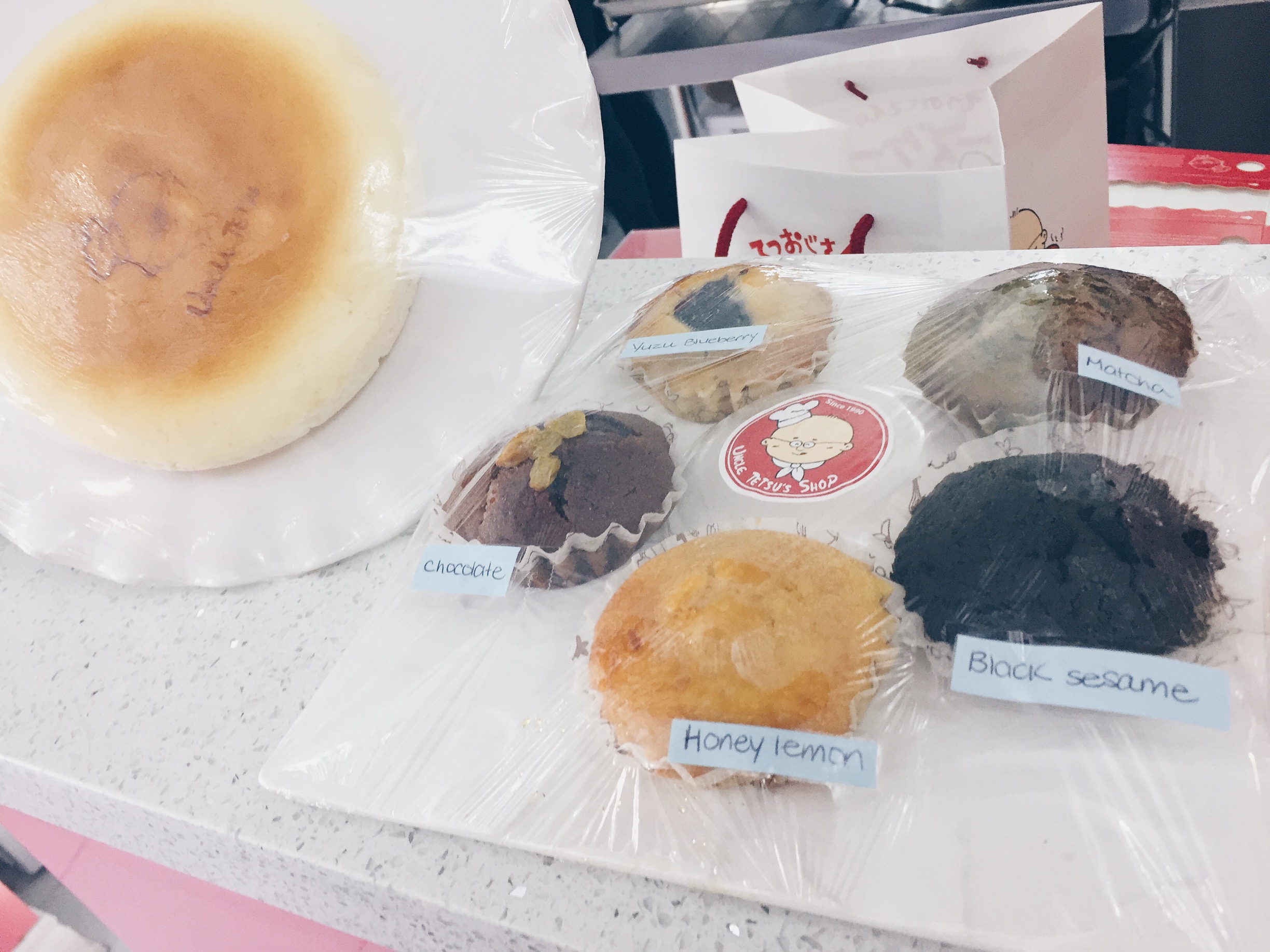 Upon stepping in, there were two lines… apparently one of the lines is for ice cream and madeleines, the other is for cheesecakes only. The door is already tight enough, so the separation for the products made it even smaller. I’m not sure if having two separate lines is a good idea, since it’s already so narrow.

When I went, there wasn’t anyone since it was around 12PM, so I managed to snag two boxes of cheesecake! I wasn’t interested in any of the madeleines nor ice cream so I didn’t try those out. I would consider trying the black sesame madeleine next time. 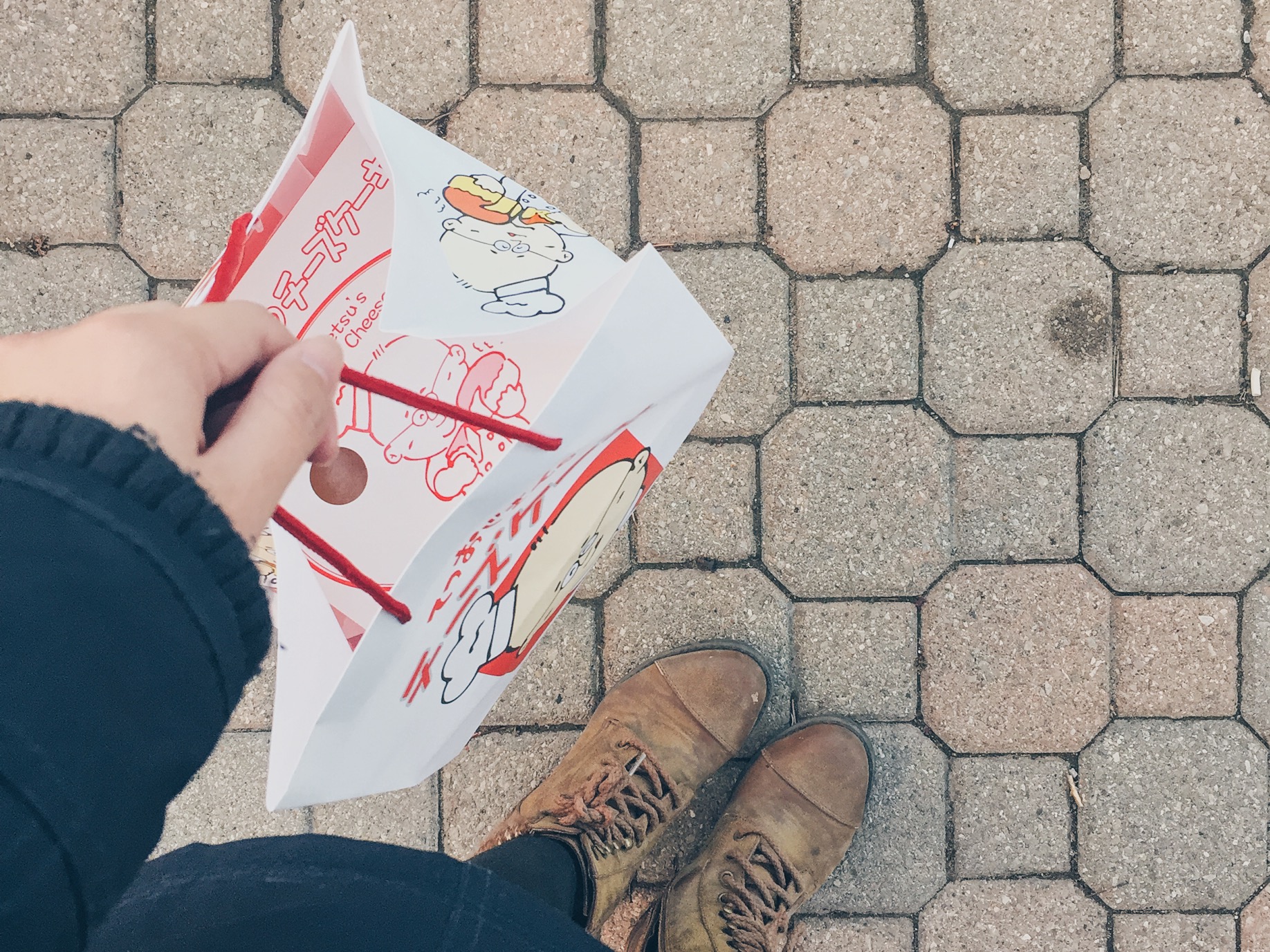 I felt rushed as I didn’t really have time to look about… the store itself is really tight and it’s quite uncomfortable in my perspective. I wasn’t even wearing a winter jacket and there was nobody around yet I felt so squished within the space. The girl at the counter greeted and was super quick at packaging the cakes after I ordered, so that didn’t give me extra time to look about.

The last time I bought Uncle Tetsu’s, I had to lug them all the way from downtown. I’m happy they decided to open up a closer location uptown, but Unionville is still quite a distance for me.