Realising that I have a tendency of late meals if I’m on my own schedule. Or perhaps walking around Los Angeles just made me more thirsty rather than hungry. Due to the timing, not much was open around the area, so Teishokuya of Tokyo (TOT) it was. 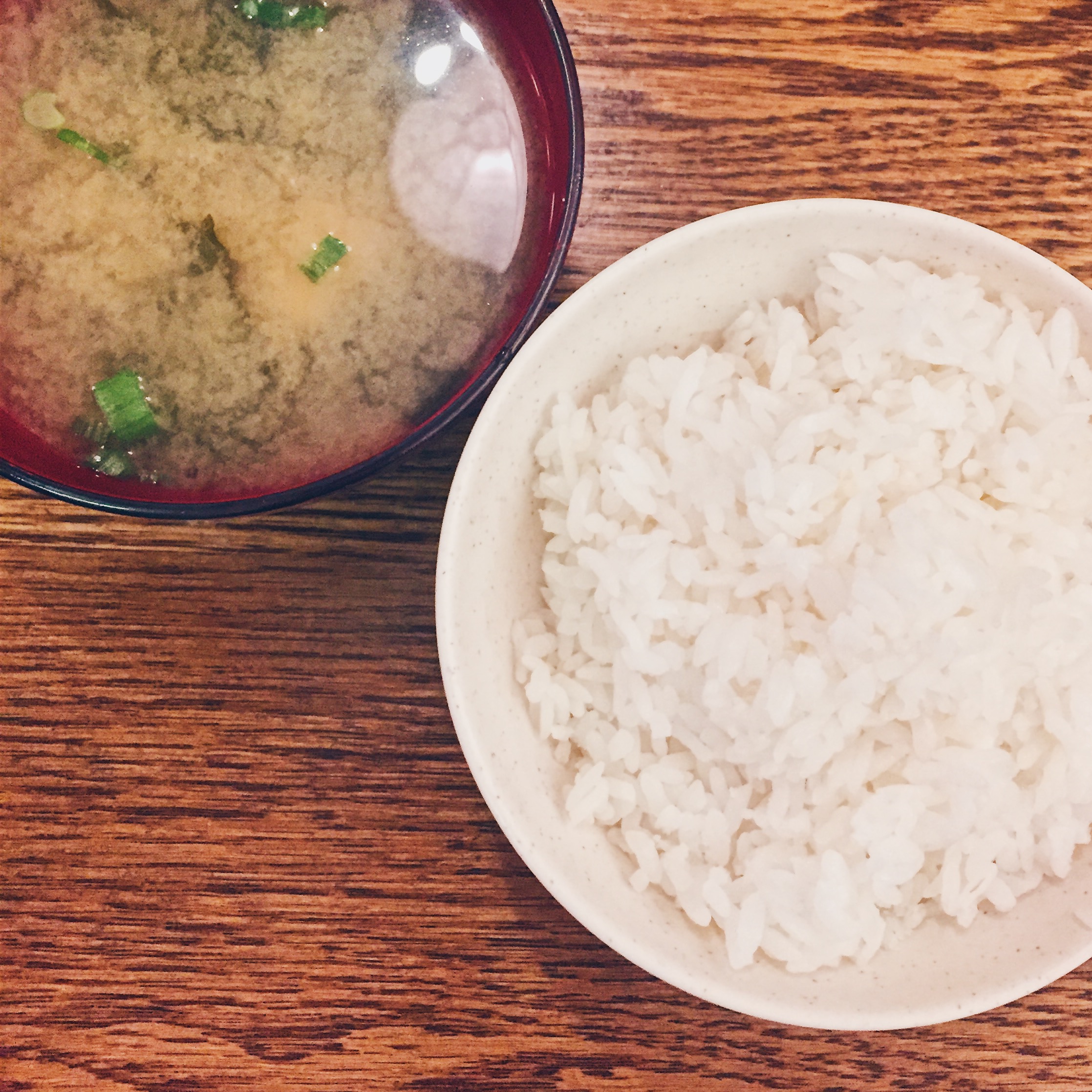 You know, the usual miso soup and rice combination in most Japanese restaurants. 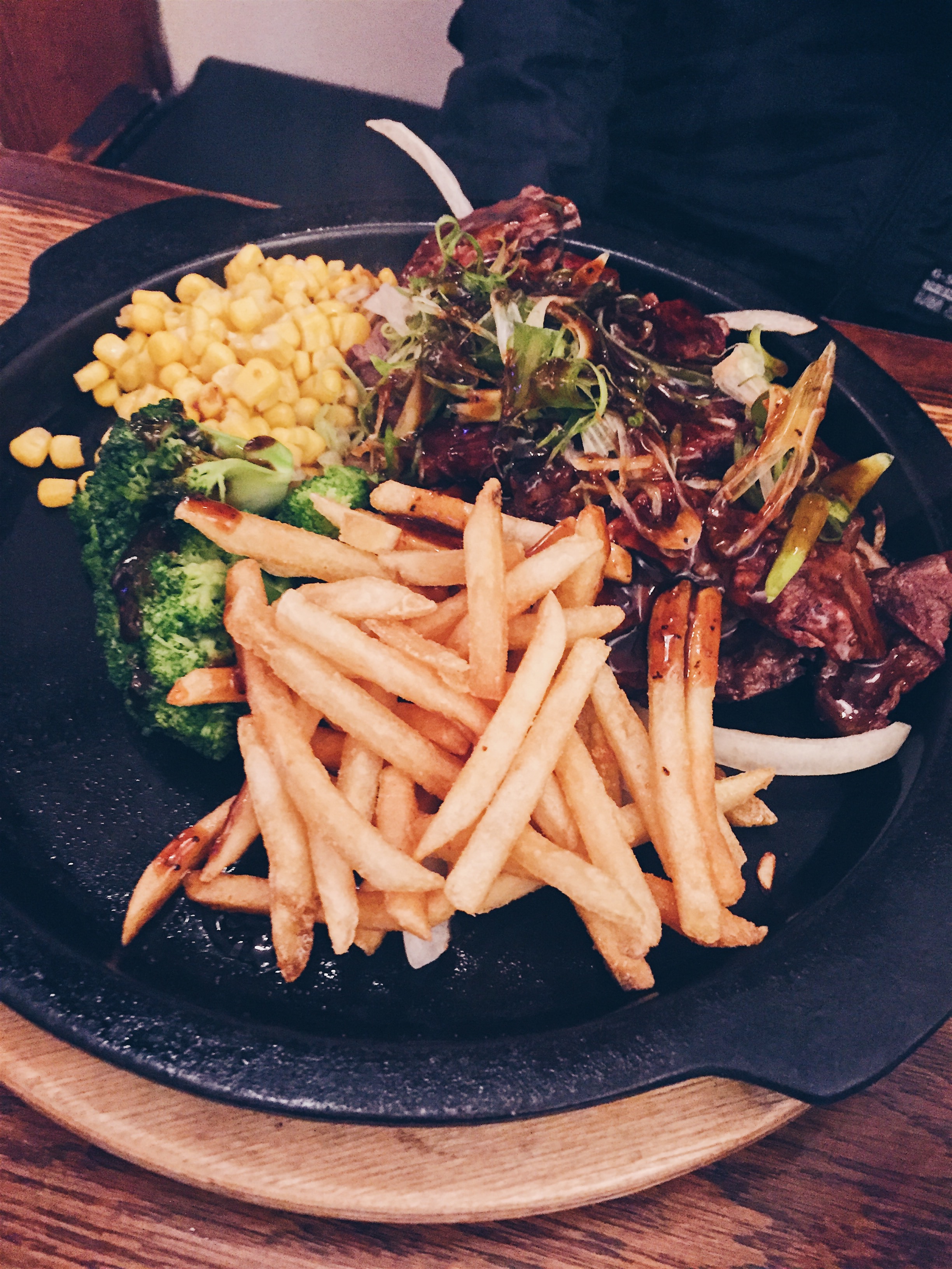 This was their Pepper Beef Steak which looks deceiving but they actually gave a lot of steak pieces! Like, a lot. The sauce wasn’t overly peppery or strong which was perfect for me since I’m not usually a fan of that type of sauce. 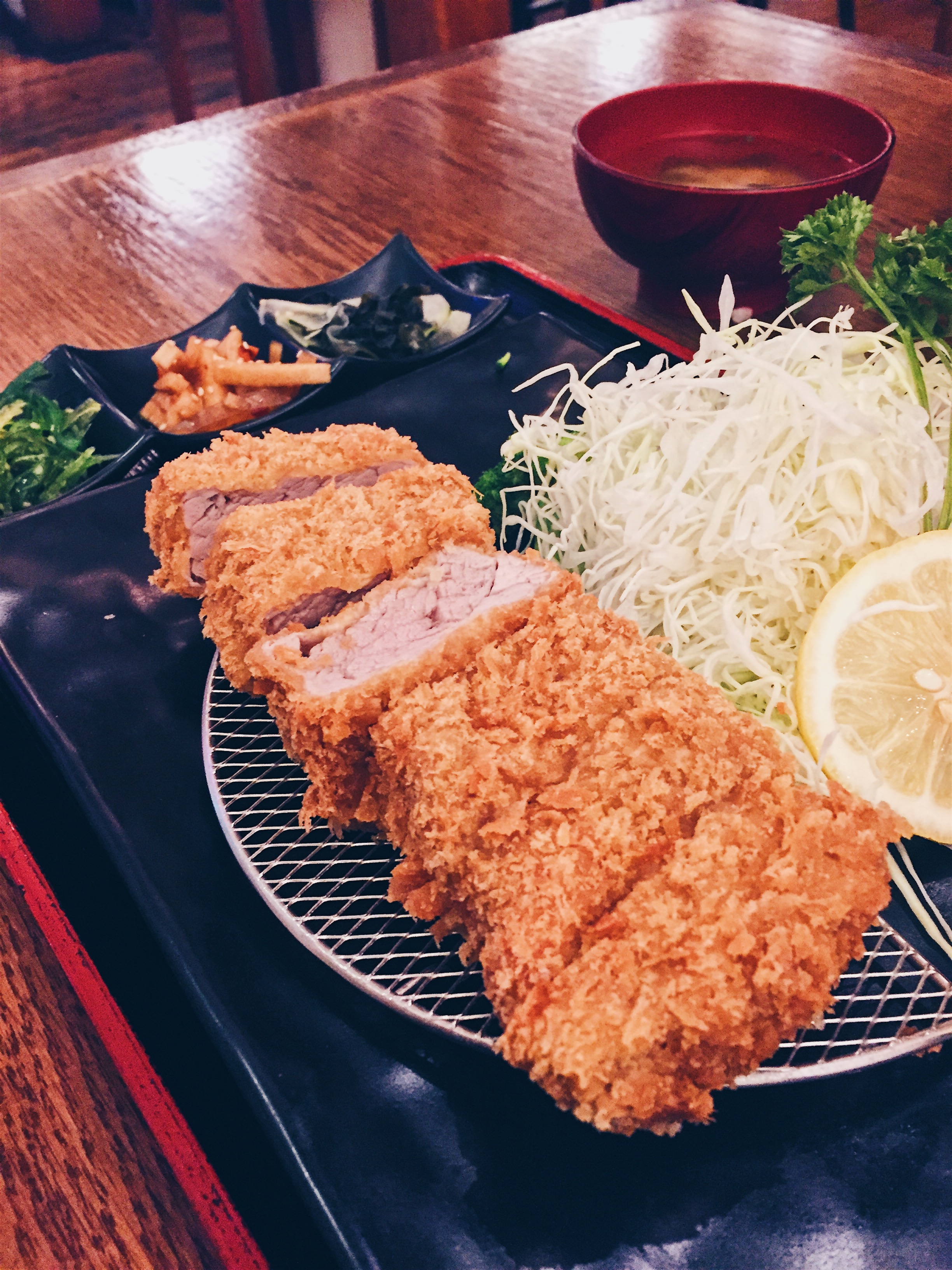 This was mine; I ordered the Premium Porkloin Cutlet which caught me off guard since the appearance reminded me of actual tonkatsu from Japan! The katsu pieces were huge and thick yet so soft and easy to chew. It melted in my mouth after each bite – it was that good. I also liked the little sides that they provided on the tray as well; the seaweed salad and radishes.

Although our food was amazing and super delicious, the service was literally zero.

A couple came after us, yet they got better service (got seated quicker, servers attended to them fast for both orders and their bill, had their tea/waters refilled, got their food faster than us, etc). They arrived later than us but left and paid their bill earlier than us. Some examples are debatable like their food might be easier to make than ours, thus getting it first.

At the end of our meal, I was just so fed up about the service that I went up to the counter to ask for the bill myself since I was tired of waving my hand about or waiting for a server to pass by.

Would you choose to go back to a restaurant that serves really good food even though the service is bad? Let me know in the comments!